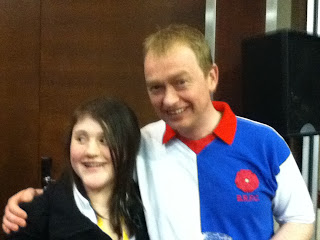 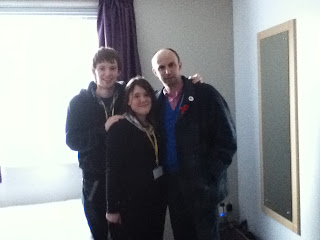 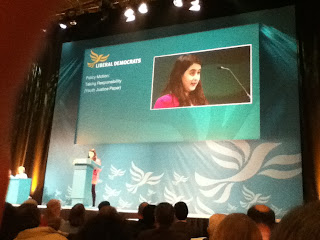 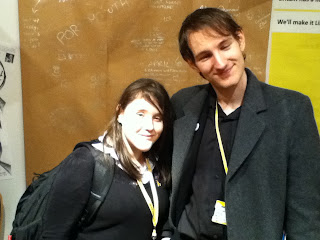 Me and Robbie Simpson
If I was to summarise this conference in one word it would have been epic. I am looking forward with great enthusiasm to Birmingham
Posted by Alexandra Bobbie White at 16:34